Behind the Scene Stuff 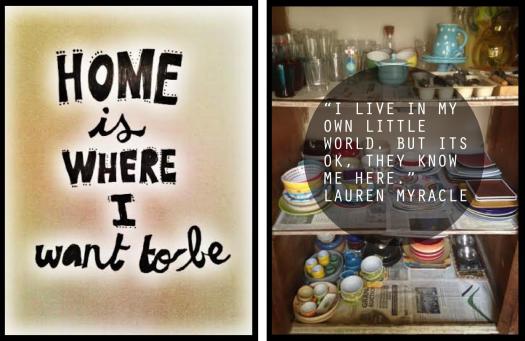 I had wrapped up my work commitments early and I was supposed to take the kids to Gymkhana with plans to meet up with friends for coffee later. K was going to his workout and we had planned to have fish for dinner while we caught up on 24. But then suddenly at 2pm Altaf Hussain was arrested in London, and everything in Karachi was uncertain.

Hundreds of whatsapp dings and a couple of hours later, after mad traffic, fuel crises and some shortcuts later, everyone whose back home routes I had been mapping was home.

A friend ranted on Facebook about how because of him being arrested in London, we were house arrested in Karachi.
How depressing it felt, how awful it was and yes for the most part I agreed with her, that to be told you cannot step out of your house, that you have to be forced to stay in is not a good feeling. But yesterday when the outside seems even more angsty, because of the thugs roaming around wanting to create an environment of tension, I was having a wonderful time being home. Amongst my people, in the middle of my things.  I tootled around the house looking to undertake some kind of improvement project immediately, to organize and control something, as an analogical attempt in life to get the power back. So yesterday, while my Karachi teetered on the brink of what is going to happen next, my kitchen cupboards got a thorough summer clean.